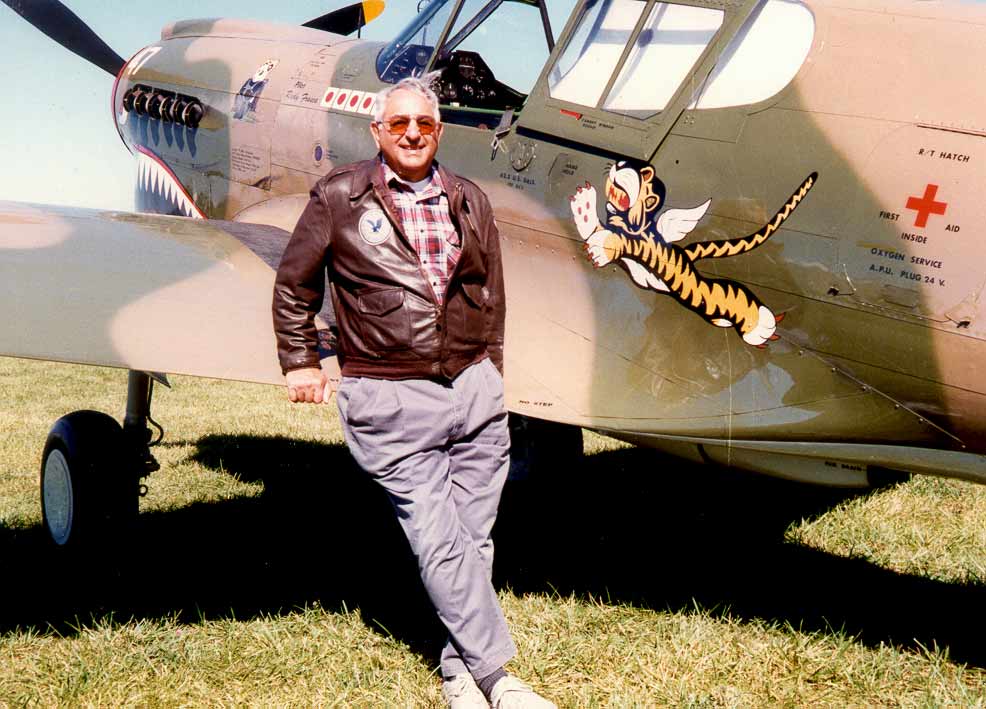 URBANA, ILL. – The international aerospace community is mourning the passing of aviation icon, Rudy Frasca, 89, who created the “Frasca” flight simulator.” Frasca passed away May 11, 2020 of natural causes.

Rudy Frasca was born on April 19, 1931 in Chicago, Illinois. He was one of six children of Anthony and Jenny Frasca. He and his wife, Lucille (Matern), were married in 1955 and moved to Champaign, Illinois where Frasca started his business and where they raised their eight children.

Frasca began taking flying lessons at the age of 14 and soloed shortly thereafter. In 1949, he joined the U.S. Navy and was stationed at Glenview Naval Air Station, where he worked as a flight instructor teaching pilots on the early Link trainers.

After the Korean War, Frasca left the Navy to attend the University of Illinois, where he did research in aviation psychology and honed his interest in the field of flight simulation. The more he worked with the early generation of pilot training devices, the more he realized there had to be a better way.

In 1958, putting together everything he had learned in the Navy and the university, Rudy Frasca built his first flight simulator at home in his garage and Frasca Aviation was founded. The company was later renamed Frasca International to reflect the emerging character of the business.

Over the years, Frasca collected many unique and vintage aircraft, including a P-40, Spitfire, Wildcat, SNJ, T-34, Fiat, and a Japanese Zero replica warbird. He loved all airplanes, but had a special place in his heart for his Piper J-3 Cub.

Rudy Frasca’s love of grassroots aviation and passion for flying fueled the growth and success of his flight simulator company.

In his flying days, Rudy Frasca was active in many aviation organizations. He has loaned several of his aircraft to the EAA Museum in Oshkosh, Wisconsin, over the years, so that the general public could enjoy them.

Rudy Frasca was a benefactor for many aviation organizations and had a special place in his heart for collegiate aviation (NIFA, SAFECON & UAA). Numerous awards have been bestowed upon him for his personal efforts and the company’s contributions to the simulation industry.

Although Rudy Frasca had a great love for aviation and much success in the industry, his true love was his wife, Lucille, who was always his strongest supporter. Frasca’s greatest pride was his eight children and 18 grandchildren.

Those who knew Rudy Frasca admired his friendly, outgoing personality, his sense of humor, his strong work ethic, and his faith. He had a way of always looking for the good in people, and took great interest in getting to know them. Employees knew Rudy Frasca cared about them by the way he would ask them how they were doing at work and at home. He had a quick wit about himself, and loved to laugh. Rudy Frasca was truly larger than life. His contributions to the aviation industry will not be forgotten.

“Whether it was greeting pilots at Frasca Field or at the Frasca booth at EAA AirVenture, watching his sons perform in airshows, or giving people personal tours of his factory, Rudy was everything aviation and more,” said Dave Weiman, Editor and Publisher of Midwest Flyer Magazine. “He will be missed, but his contributions to aviation will live on.”

Share and Enjoy:
This entry was posted in News, People. Bookmark the permalink.