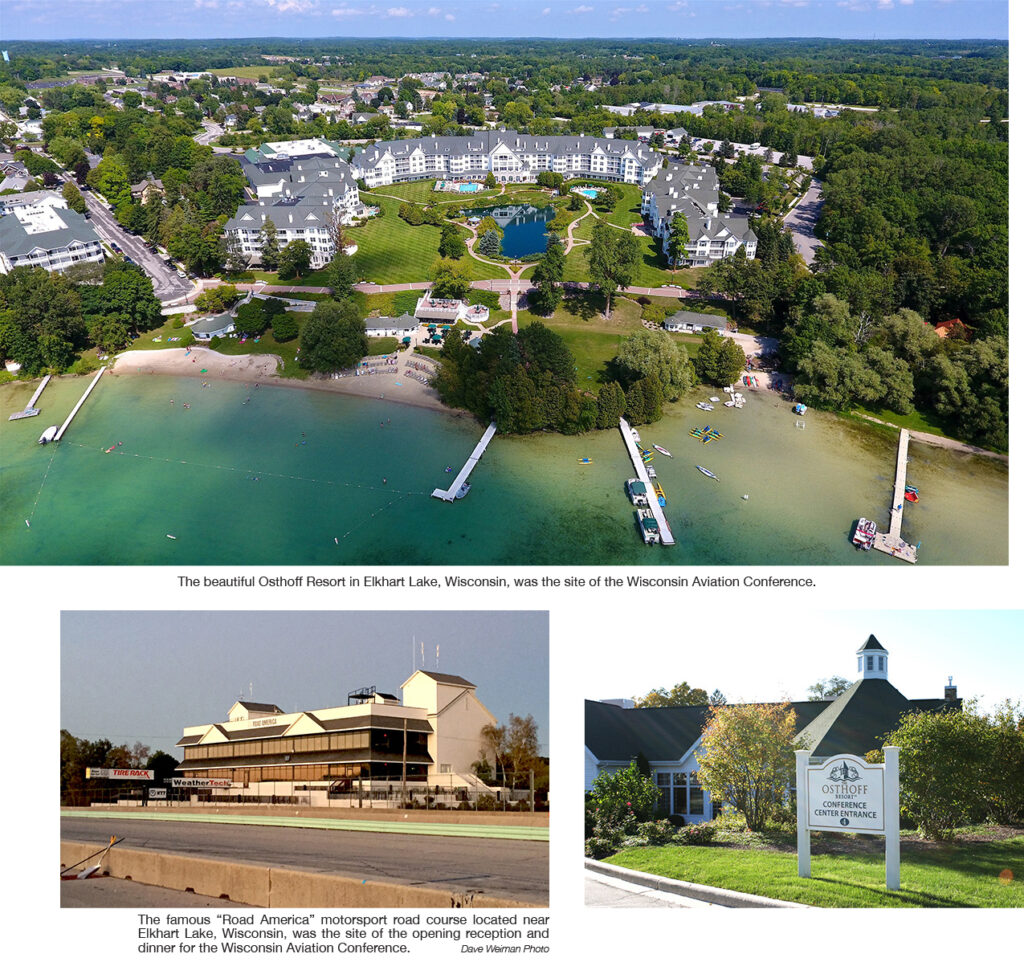 With the uncertainty of the pandemic over the past 18 months or so, the Wisconsin Aviation Conference (WAC) moved from its traditional spring dates to October 17-19, 2021, and it was well worth the wait. The conference was held at the Osthoff Resort in Elkhart Lake and cosponsored by the Wisconsin Airport Management Association (WAMA), Wisconsin Aviation Trades Association (WATA), and airport engineers and support services with primary leadership coming from WAMA (www.wiama.org). Hosting the conference was the City of Sheboygan, and Sheboygan County Memorial Airport (KSBM). 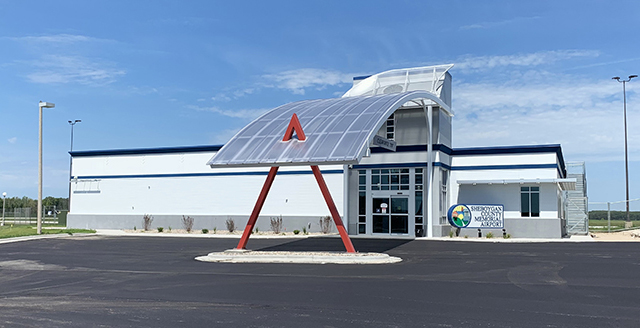 A team of dedicated volunteers organized the conference. With the retirement of its former executive director, the board of directors of WAMA pitched in and got the job done to everyone’s satisfaction!

Attendees and exhibitors were welcomed by Adam Payne, Sheboygan County Administrator, and Wisconsin Secretary of Transportation, Craig Thompson. Wisconsin Bureau of Aeronautics Director David Greene emceed a panel of state and federal officials who brief attendees on current funding, projects, and procedures, and welcomed dialogue. Among the questions posed during the session was a suggestion that the approval process for airport projects be streamlined to save time and money. But a regional FAA official who was patched in via teleconferencing, stated that the process in place, such as environmental assessments which can take months or years to complete, are done in the best interests of airport sponsors. 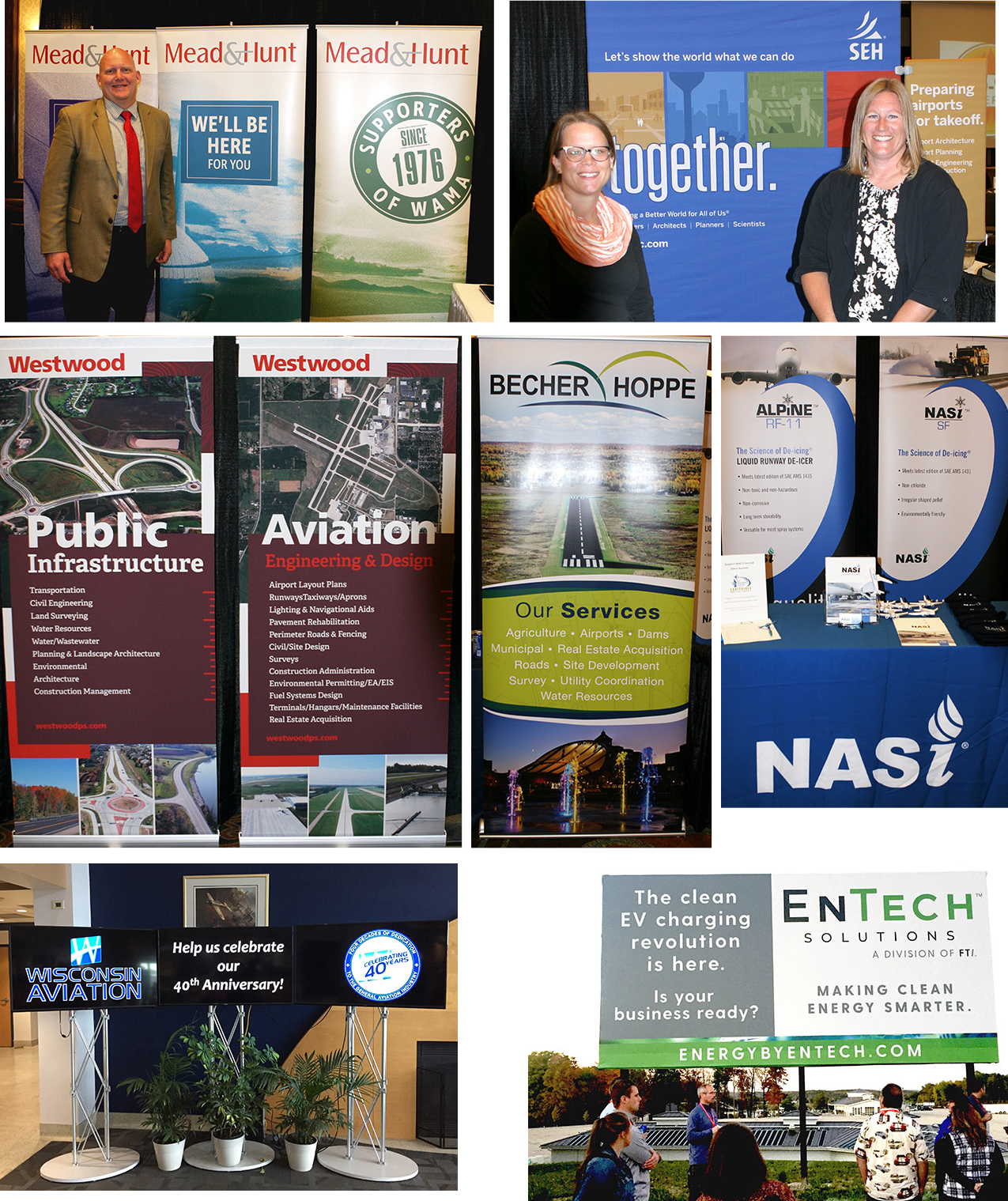 In addition to seminars and exhibits, “speed dating” with the FAA Chicago Airports District Office returned this year, but appointments were limited. 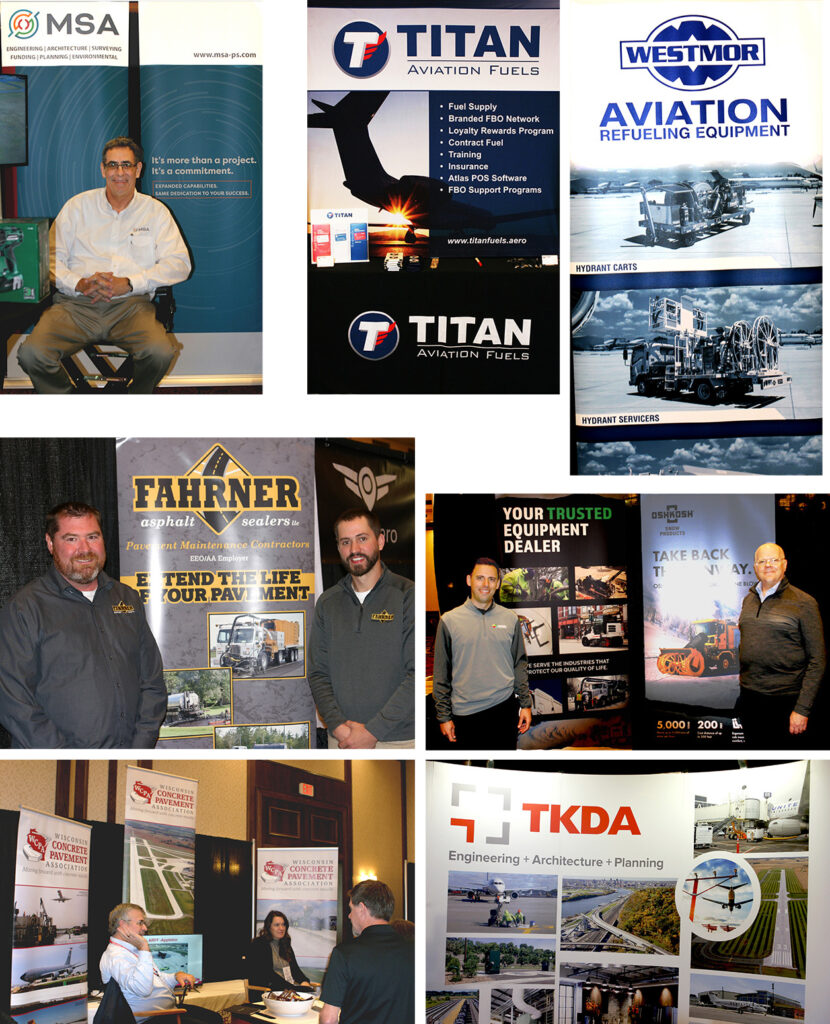 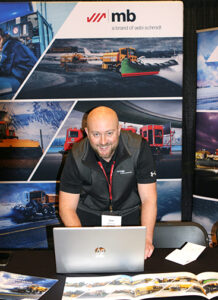 At the awards luncheon, the Wisconsin Airport Management Association made the following presentations: 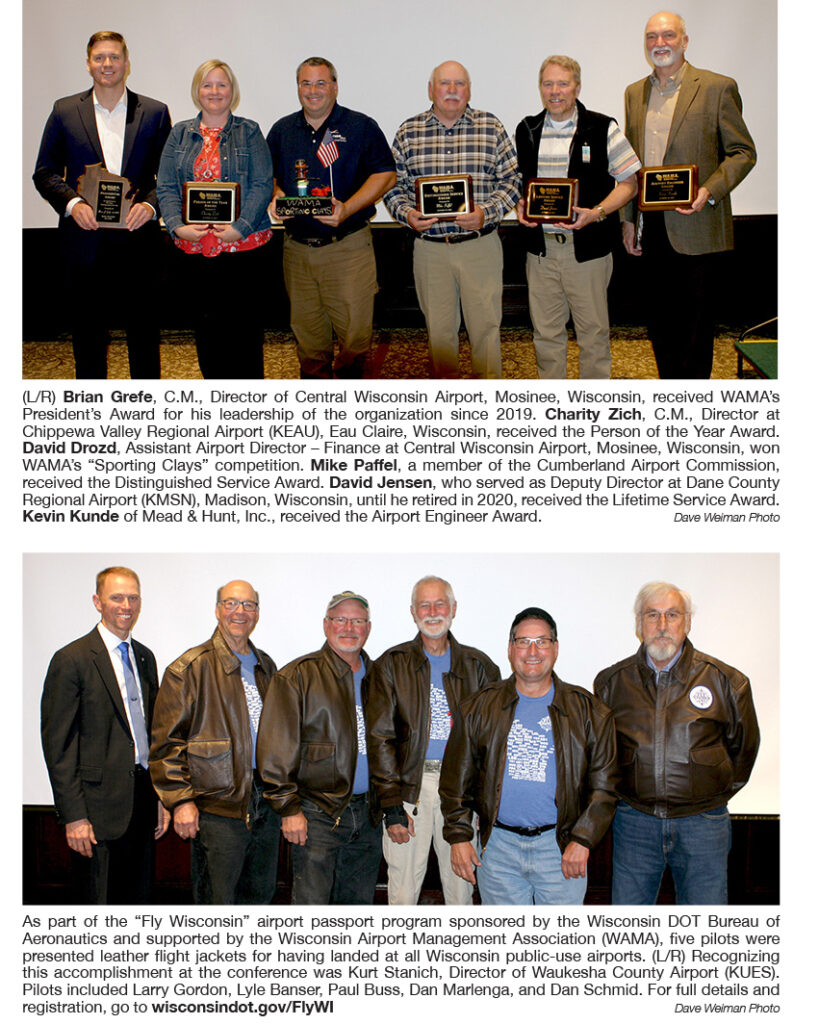 Kevin Kunde of Mead & Hunt, Inc. was recognized for providing over 40 years of significant professional contributions to airport engineering in Wisconsin and across the nation, including developing expertise in Airport Traffic Control Towers (ATCT), snow removal equipment facilities, hangars, operations centers, fueling stations, electrical vaults, and various specialty structures associated with airports. He is known for his ability to successfully execute complex, high-profile projects with award-winning and innovative solutions.

Mike Paffel of the Cumberland Airport Commission has been a member of the commission for 30 years, serving as chairman for the past 25 years. During his tenure, Paffel has overseen the development of 20 hangars from an initial four hangars, plus two very successful private businesses at the airport. Paffel is an expert in federal and state airport programs, which led to the construction of new runways, a new fuel delivery system, ATIS weather reporting, a new arrival and departure building, and construction of a new hangar development area for future expansion. Paffel holds a Private Pilot Certificate and has been an aircraft owner.

David Jensen, Deputy Director at Dane County Regional Airport (KMSN), Madison, Wisconsin, served in the Wisconsin Air National Guard for more than 23 years, retiring as a Lieutenant Colonel. He joined Dane County Regional Airport as an airport operations supervisor in 1991, and served in various roles within WAMA, including president from 1999-2002. That was a busy time for the organization as WAMA worked closely with multiple lobbyists and state elected officials. Jensen spent many hours testifying before numerous committees representing the best interests of Wisconsin airports. Additionally, he helped hire WAMA’s first executive director. He served on the WAMA board until he retired from Dane County.

Person of the Year Award

Charity Zich, C.M., Director at Chippewa Valley Regional Airport (KEAU), Eau Claire, Wisconsin, has successfully managed the airport for the past 15 years. During that time, she has held a variety of leadership roles within WAMA, including president.
Zich has maintained and improved WAMA’s website, ensured timely and accurate communication, led WAMA’s executive director recruitment, was a proponent of increased aviation funding in the state, planned airshows in Eau Claire, and ensured the financial and operational sustainability of the airport through a global pandemic.
Zich is excited to host the Wisconsin Aviation Conference in Eau Claire once again, October 2-4, 2022.

Brian Grefe, C.M., Director of Central Wisconsin Airport, Mosinee, Wisconsin, received WAMA’s President’s Award for his leadership of the organization since 2019. Milwaukee Mitchell International Airport was recognized by the United States Department of Agriculture Milwaukee Office for the airport’s outstanding commitment, support, and leadership as a partner with the Wisconsin Wildlife Services Program. Several “Fly Wisconsin” participants flew in to be congratulated for completing flights to all Wisconsin public-use airports, a program supported by WAMA and the Wisconsin DOT Bureau of Aeronautics. As a reward, each pilot received a leather flight jacket.

To view the conference program, go to: https://wiama.org/resources/Documents/WAMA%2065%20Conference%20Program.pdf

The 2022 conference will again be held in the fall, October 2-4, and hosted by Chippewa Valley Regional Airport in Eau Claire, Wisconsin.