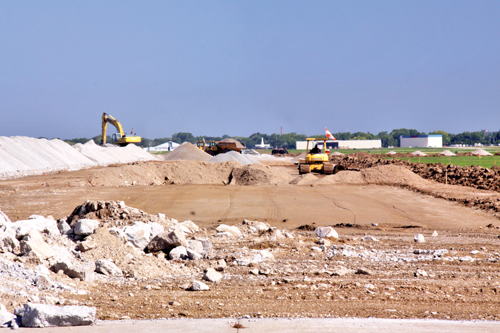 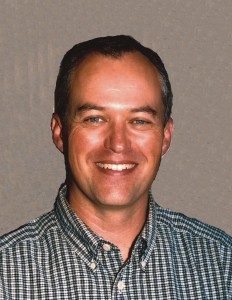 It will be another busy construction season this summer at Wisconsin airports. The WisDOT Bureau of Aeronautics has over $113 million worth of airport improvement projects scheduled, using a combination of federal, state and local dollars.

The bureau guides airport development through a process that begins with broad policy planning and includes progressively more detailed elements of system planning, airport master planning, programming and, finally, individual airport construction. Through an agency agreement with the airport owner, the bureau oversees project planning, coordination, design, land acquisition and construction, as well as all financial transactions for an airport project.

Some of this year’s projects at air carrier or “primary” airports include:

Projects at general aviation airports include:

All pilots are reminded to check NOTAMs before every flight. During a construction project, the availability of runways, NAVAIDS and other facilities required for a safe flight may be limited.