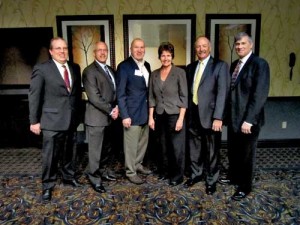 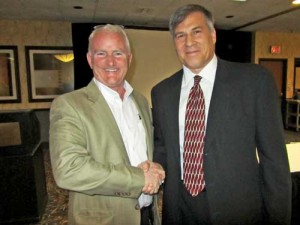 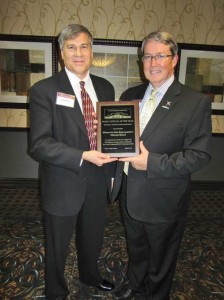 Rep. Beard was honored during the conference as the “Public Official of the Year” by MATA for his work to strengthen air transportation in the state. Beard was first elected to the State Legislature in 2002 and is not seeking reelection. In addition to serving in the Minnesota Legislature, Beard is a pilot, aircraft owner, and businessman. 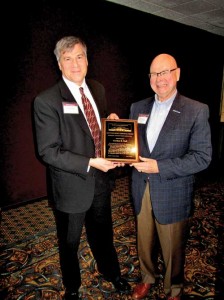 Hoff worked tirelessly to get legislation passed in Minnesota to reduce aircraft registration fees and adjust the aviation tax on jet fuel, so that business aircraft owners are taxed according to how much fuel they consume, and not solely on the value of their aircraft. Hoff is also responsible for organizing “Minnesota Aviation Day At The Capitol” because he realizes the benefits of an active and engaged aviation community.

Topical speakers at the conference included a panel featuring Dan Riservato of Flightdocs, Richard Sedgewick of Target, and Chad Menne of Malibu Aerospace, LLC, who spoke on using technology to streamline aviation businesses; and Tena Petis of TenasciousEdge.com on the topic of social media.

The Minnesota Aviation Trades Association is comprised of fixed base operations and other aviation-related businesses that serve the Minnesota aviation community. For additional information, contact Nancy Grazzini-Olson at 952-851-0631 (ext 322) (ngo@thunderbirdaviation.com), or Greg Reigel at 952-238-1060 (greigel@aerolegalservices.com).