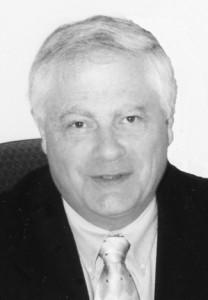 Q:  A friend mentioned that his six-seat airplane has a “zero fuel weight” of such and such pounds. What is that?

A: For structural reasons, the engineers who design airplanes calculate the maximum cabin load that can withstand the maximum G load an airplane is designed for. To keep structural weight down, they may design the airplane to carry a maximum cabin load of say 1100 pounds, but the airplane has a useful load of 1600 pounds. The last 500 pounds then would have to be in fuel, located in the wings. So, you couldn’t load 1400 pounds of freight in the cabin, and then put in only 200 pounds of gas in the wing tanks.