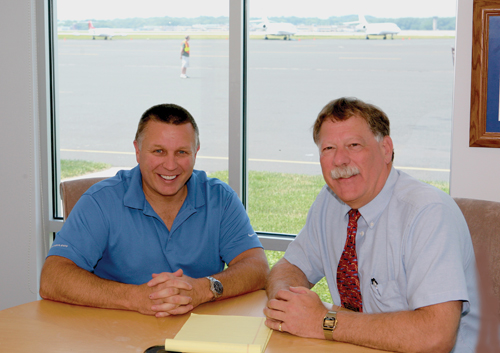 Through this agreement, Green Bay customers will have full access to the largest air charter fleet in the state with more than 20 aircraft operated by Wisconsin Aviation. The aircraft range in size from single-engine piston aircraft to large-capacity, executive jets. The joint venture is designed to help grow aviation in Wisconsin by making more options available to more potential users.

Wisconsin Aviation celebrates 30 years as an established leader in the general aviation community and is recognized as the premier full-service fixed-based operator in Wisconsin.

Executive Air was established in the late 1960s and did major expansions of facilities in 1997 and 2004.