Patty Wagstaff… Passing On The Gold of Her Experience To Others 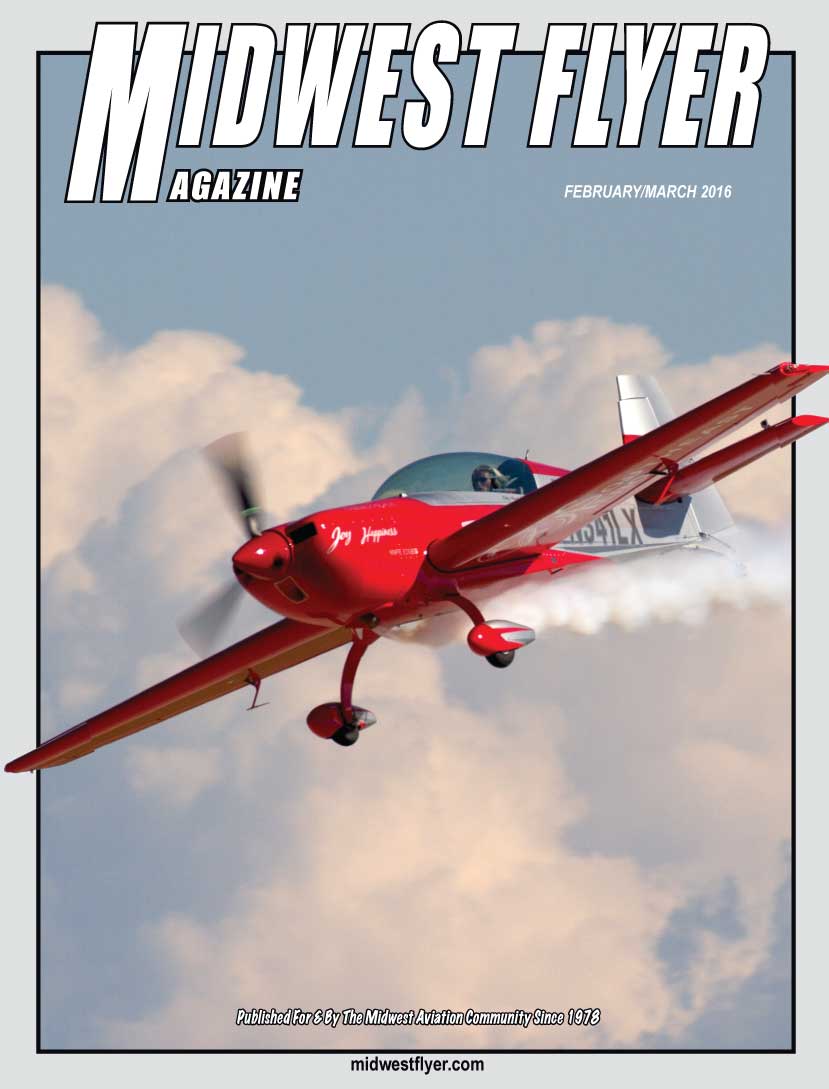 A regular performer at EAA AirVenture Oshkosh and a dozen other airshows in the U.S. and abroad each year, is Patty Wagstaff, now flying the Extra 330LX.

A six-time member of the U.S. Aerobatic Team, Patty Wagstaff has won gold, silver and bronze medals at the World Aerobatic Championships (1985-1996), and is the first woman to win the title of U.S. National Aerobatic Champion, and one of few pilots to win it three times (1991, 1992, 1993).

From Japan, Wagstaff’s travels took her to Southeast Asia, Europe and Australia where she lived and traveled up the west coast in a small boat.

In 1979, she moved to Dillingham, Alaska – a small town in the southwest part of the state, where she worked for the Bristol Bay Native Association. Her job involved traveling to each of the remote villages in the region, areas only accessible by air.

Patty Wagstaff’s first experience with bush flying was not a positive one. The first airplane she chartered for her job crashed on takeoff, so she decided to learn to fly herself, hiring friend and later husband, Bob Wagstaff, to travel with her in his Cessna 185 floatplane. She went on to earn her Instrument, Seaplane, and Commercial Helicopter Ratings; Commercial and Instrument Flight Instructor Pilot Certificates; and is now rated and qualified to fly everything from World War II fighters to jets.

A lifelong curiosity in aerobatics led Patty Wagstaff to attend her first airshow in British Columbia in 1983. Five years after acquiring her pilot certificate, she earned a spot on the U.S. Aerobatic Team.

In March 1994, Patty Wagstaff’s “Goodrich Extra 260,” which she flew in national and world aerobatic competition, and early airshows, went on display in the Smithsonian National Air & Space Museum in Washington, D.C., where it remains in the Pioneers of Flight Gallery to this day.

In 2014, Patty Wagstaff was named an “AOPA Ambassador” by the Aircraft Owners & Pilots Association to help promote general aviation and encourage other pilots to support the organization.

“AOPA has a long history of representing pilots and aviation enthusiasts and is one of the most important defenders of the freedom to fly we have in this country,” says Wagstaff. “It’s up to all of us to support AOPA.”

Besides bush flying, aerobatic competition and performing in airshows, Patty Wagstaff’s career has included working as a stunt pilot and aerial coordinator for the film and television industry; demonstrating Raytheon’s (now Hawker Beechcraft’s) T6A/B Texan II military trainer and light attack aircraft; currency and aerobatic training of pilots of the Kenya Wildlife Service (KWS) in East Africa; and flying for Cal Fire as an air attack pilot in the OV-10 Bronco (2010-13).

Since then, Wagstaff founded “Patty Wagstaff Aerobatic School” on Northeast Florida Regional Airport (KSGJ) in St. Augustine, Florida, and she continues to perform in airshows around the world.

Patty Wagstaff’s flight school is located at Southeast Aero, the U.S. distributor for Extra Aircraft. The flight school is for both aspiring aerobatic pilots, and general aviation pilots interested in increasing their flying skills.

“We use both a Super Decathlon and an Extra 300L in our school and train pilots of all experience levels in upset recovery, precision aerobatics, spin recovery and even formation flying on request,” says Wagstaff.

“It is a lot of fun to see students progress and gain confidence and skill when they expand their personal envelope. When they complete their training, they leave our school as safer and more confident pilots. We are also expanding into corporate upset recovery training and have some exciting new things coming up, so stay tuned for that.”

Southeast Aero sponsors the Extra 330LX featured on the cover of this issue of Midwest Flyer Magazine for Patty Wagstaff’s airshow performances.

“Equipped with the large Lycoming AEIO-580 engine, the LX is the first unlimited aerobatic aircraft with two seats, is super maneuverable, and has great vertical performance, an awesome roll rate, and it’s good looking!” says Wagstaff.

For additional information about flight training at Patty Wagstaff Aerobatic School, email Patty Wagstaff at pattyaerobatics@gmail.com or visit her website at www.pattywagstaff.com/school.html.

To book Patty Wagstaff for your airshow, call 904-806-5778 or email patty@pattywagstaff.com.