by Rob Bardua
National Museum of the U.S. Air Force 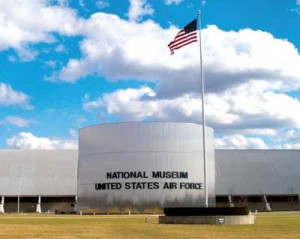 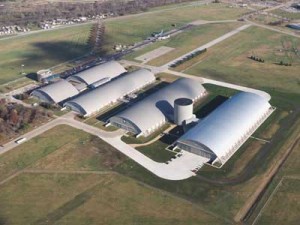 The 224,000 square foot building, which was privately financed by the Air Force Museum Foundation, will house more than 70 aircraft, missiles, and space vehicles in four new galleries – Presidential, Research and Development, Space and Global Reach, along with three science, technology, engineering and math (STEM) Learning Nodes.

Construction of the building, which is the fourth building at the museum, first began in July 2014, and was built by Turner Construction Company and overseen by the U.S. Army Corps of Engineers, Louisville District. 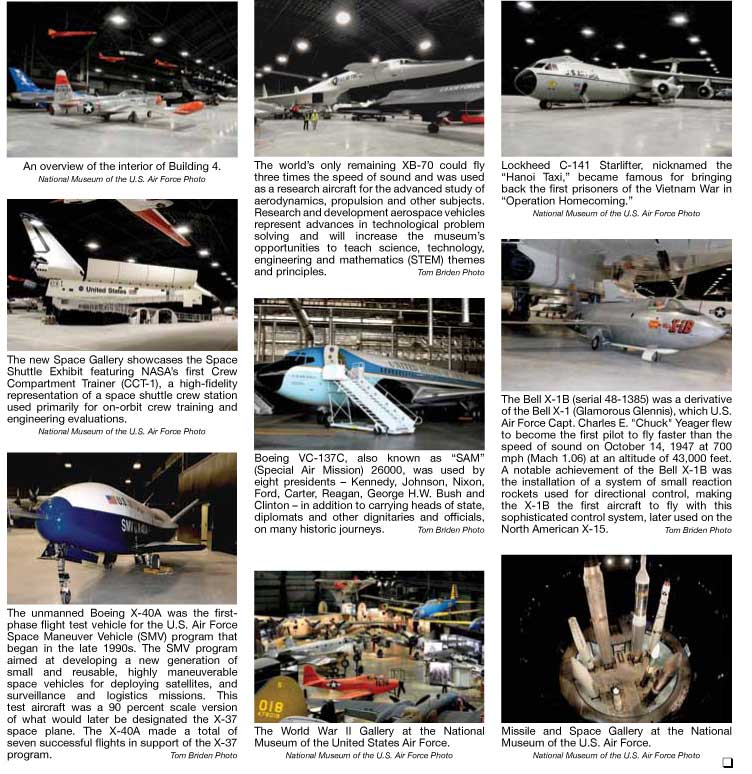 The museum’s restoration division is currently moving aircraft into the building and assembling other artifacts for display, such as the massive Titan IVB space launch vehicle and satellite booster rocket weighing 96 tons.

According to museum director, Lt. Gen. (Ret.) Jack Hudson, the public can now begin making their summer travel plans to visit the museum and see the exhibits in this new building. The museum is within a day’s drive or flight of more than 60% of the U.S. population, and with free admission and parking, it is well worth a visit.

Although the building will open to the public on June 8, special weekend activities and demonstrations are being planned to continue celebrating the building’s opening, June 11-12. More information on these events will be released as it becomes available.

The National Museum of the U.S. Air Force, located at Wright-Patterson Air Force Base near Dayton, Ohio, is the world’s largest military aviation museum. The museum features more than 360 aerospace vehicles and missiles and thousands of artifacts amid more than 19 acres of indoor exhibit space. Each year approximately one million visitors from around the world come to the museum.

For more information about the National Museum of the U.S. Air Force, go to its website (www.nationalmuseum.af.mil) or call 937-255-3286.

The Air Force Museum Foundation was established in 1960 as a philanthropic, non-profit organization to assist the Air Force in the development and expansion of the facilities of the National Museum of the United States Air Force, and to undertake and advance programs and activities supporting the museum. The foundation raises funds through its membership program, the museum theatre, store, flight simulators and Valkyrie Café, as well as from direct donations. For additional information on the foundation, go to www.afmuseum.com.